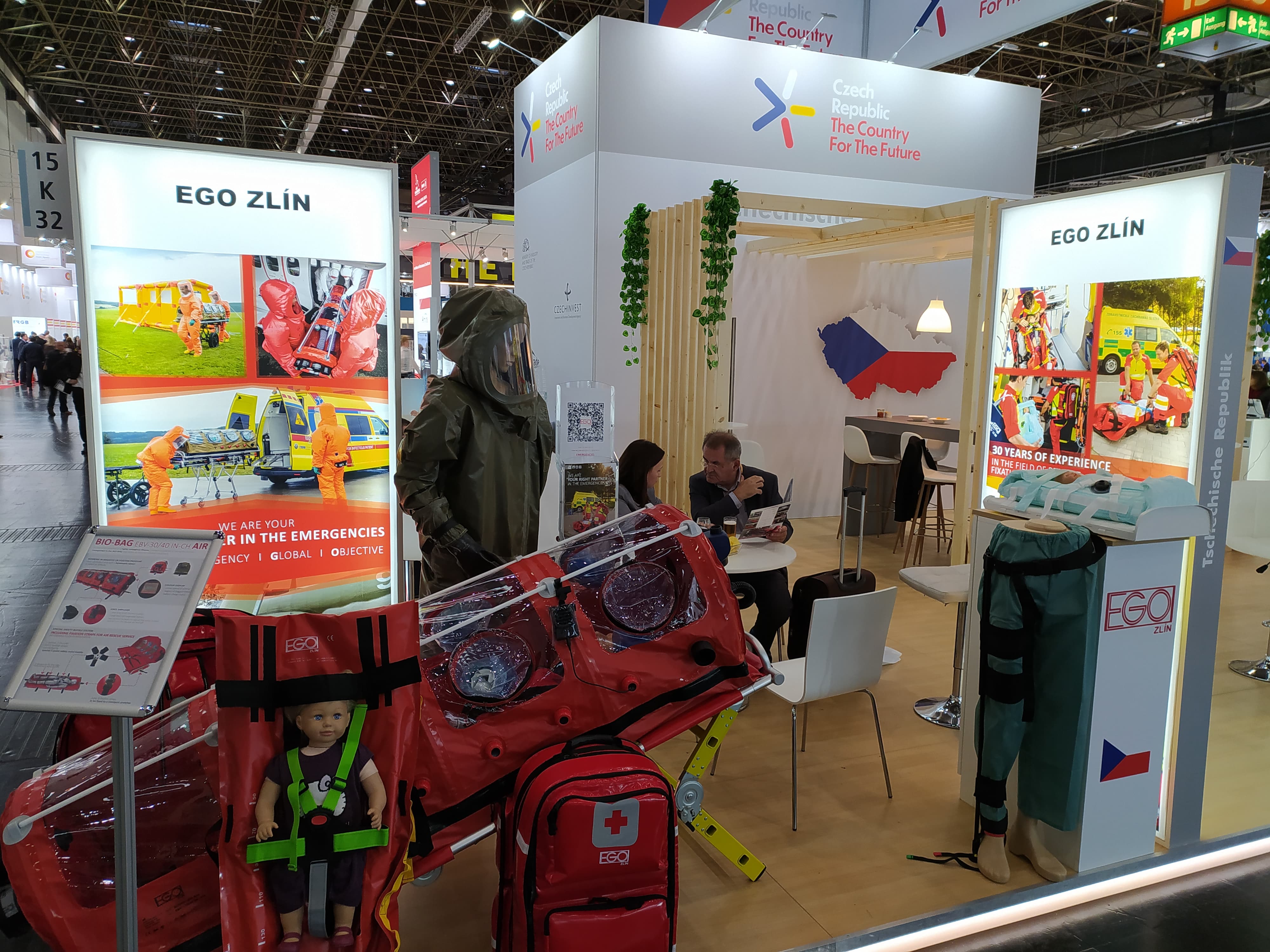 More than 81,000 visitors from various sectors of the global healthcare industry attended the trade fair. Among the leading figures with decision-making powers who visited the fair was, for example, the German Federal Minister of Health, Prof. Dr. Karl Lauterbach. Among the guests of MEDICA were also Prof. Ron Prosor, the ambassador of Israel, Mona Neubaur, the minister of economy of North Rhine-Westphalia and also the consuls general of Japan and the USA Setsuko Kawahara and Pauline Kao. MEDICA is the starting point for international trade and a wide range of hospitals and healthcare facilities rely on it.

In addition to CEO Pavel Kostka, also Petr Kostka, Jitka Gillová, Aneta Šebáková, and Soňa Zacharová represented us for EGO Zlín. We have traditionally received the greatest response in the context of the use of a Bio-bag for highly contagious disease, and our novelty in the form of a Perinatological bag, which serves as a safety element for the transport of newborns in incubators, was also often mentioned. 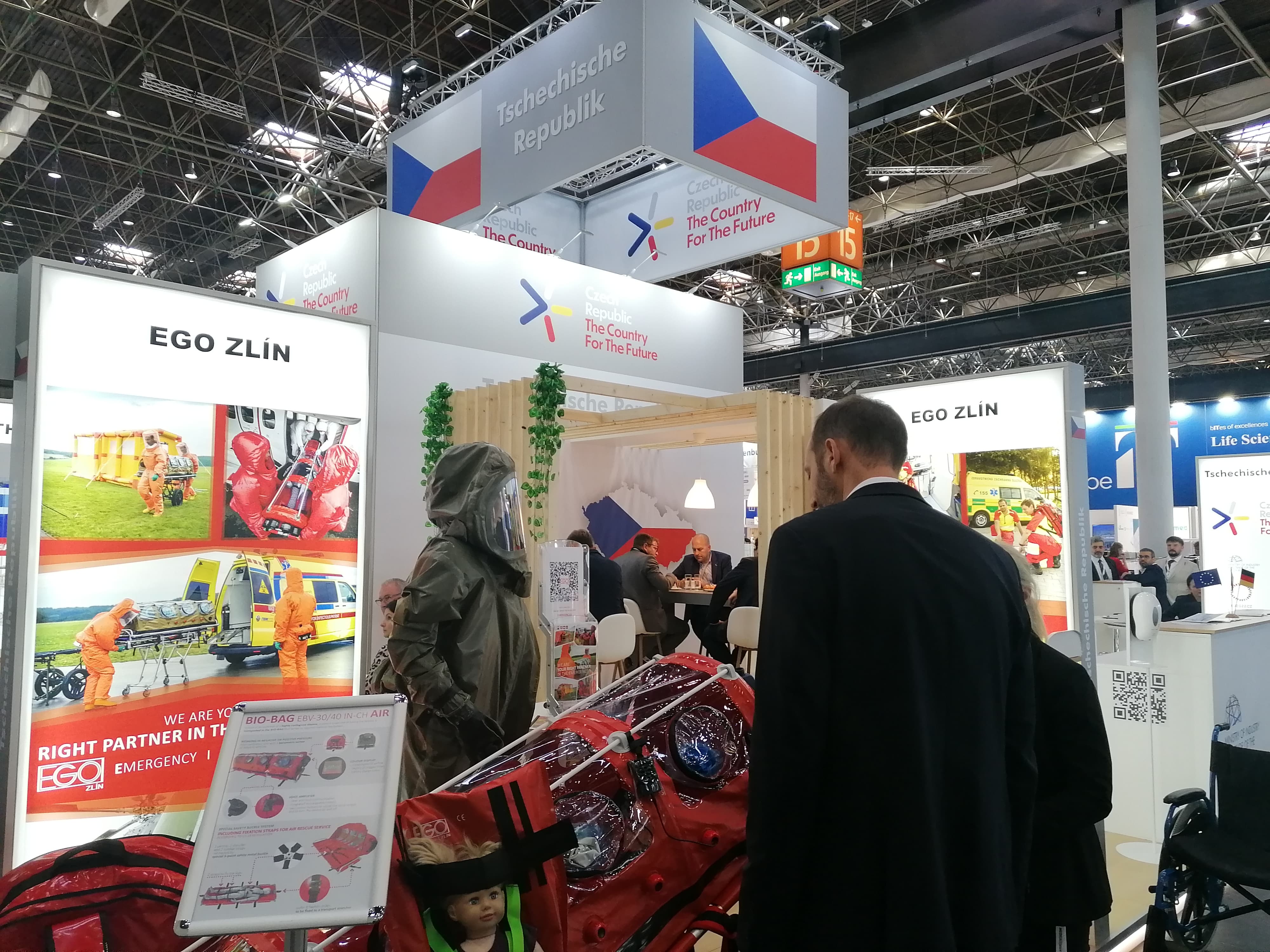 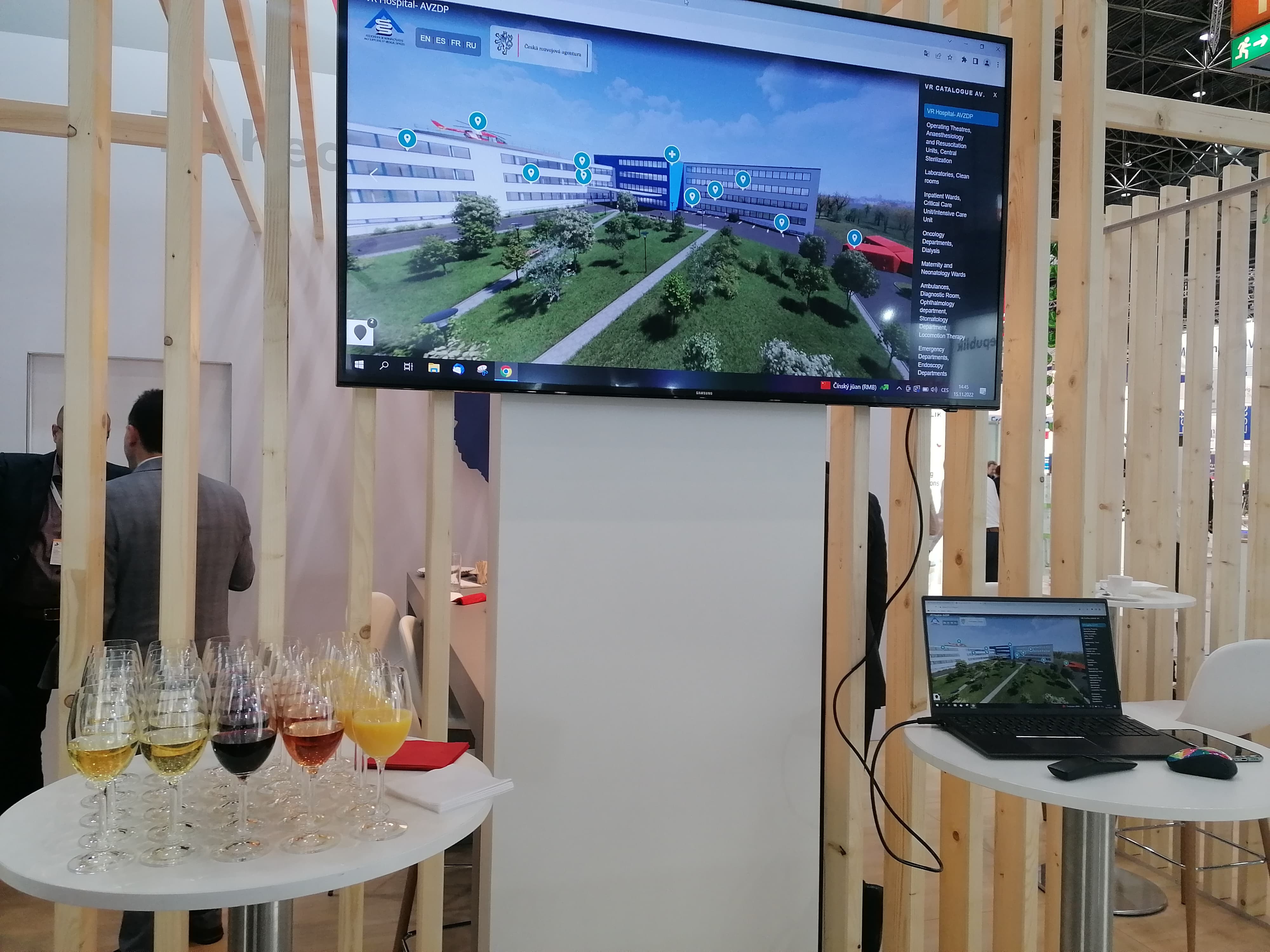 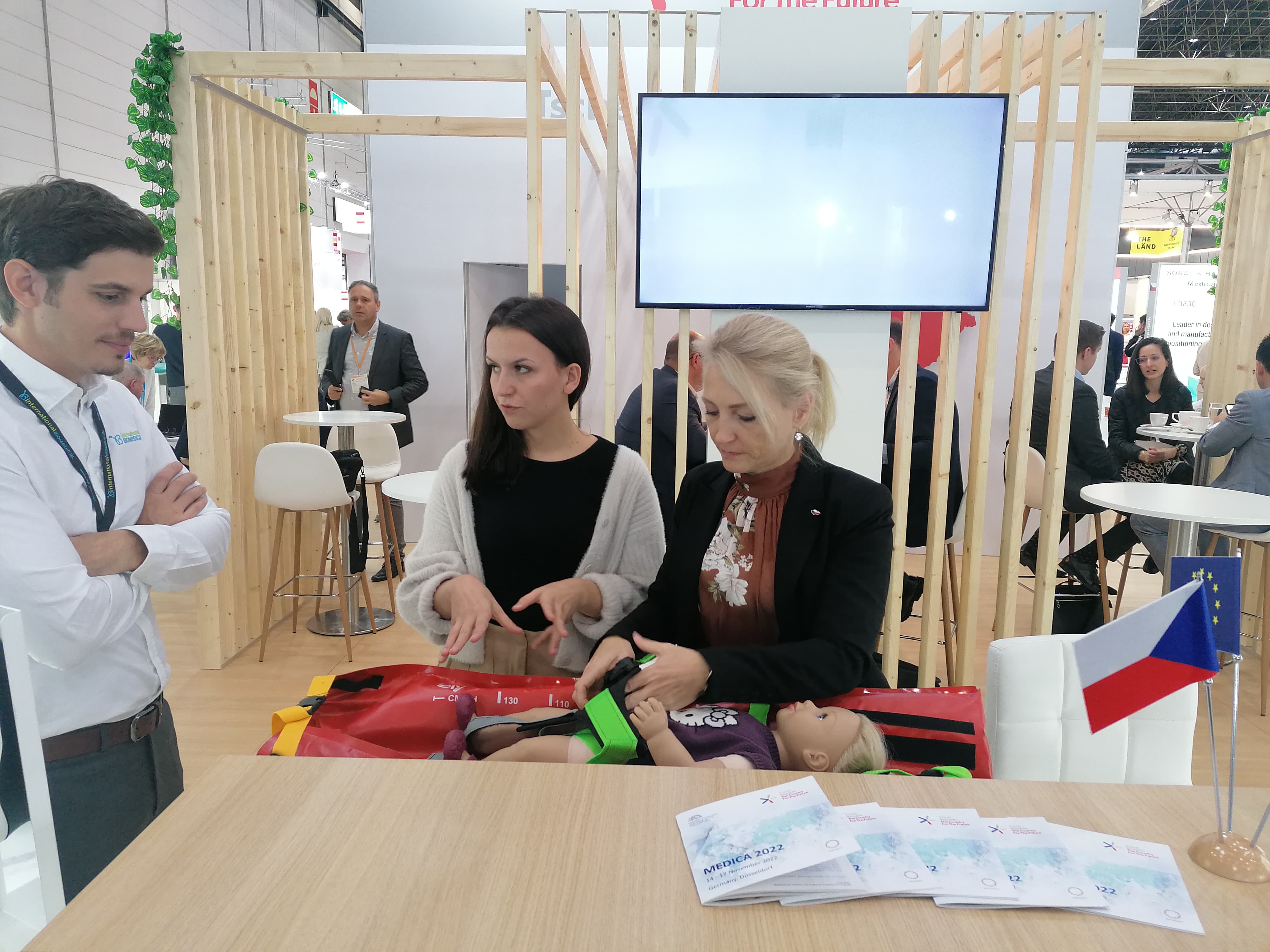 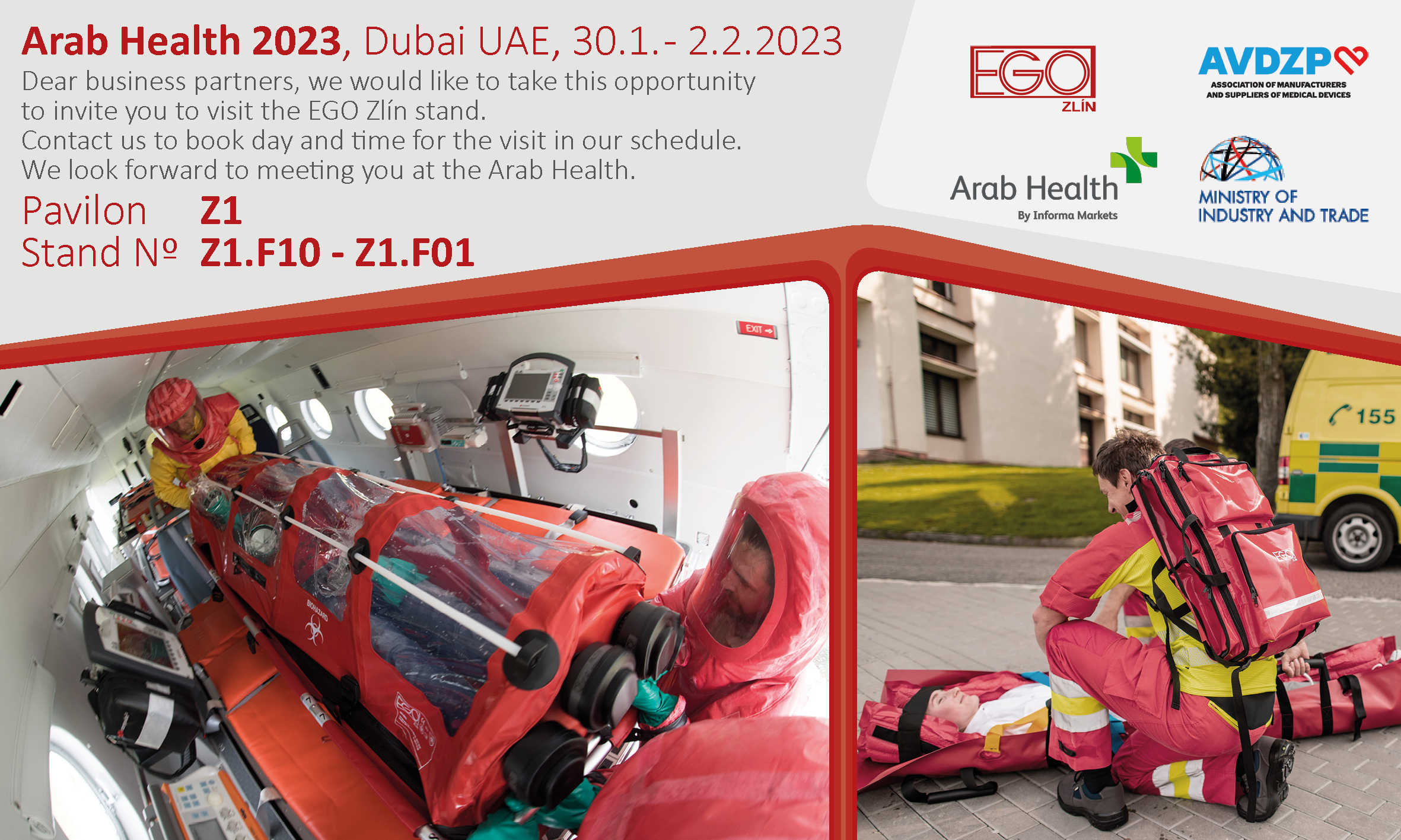 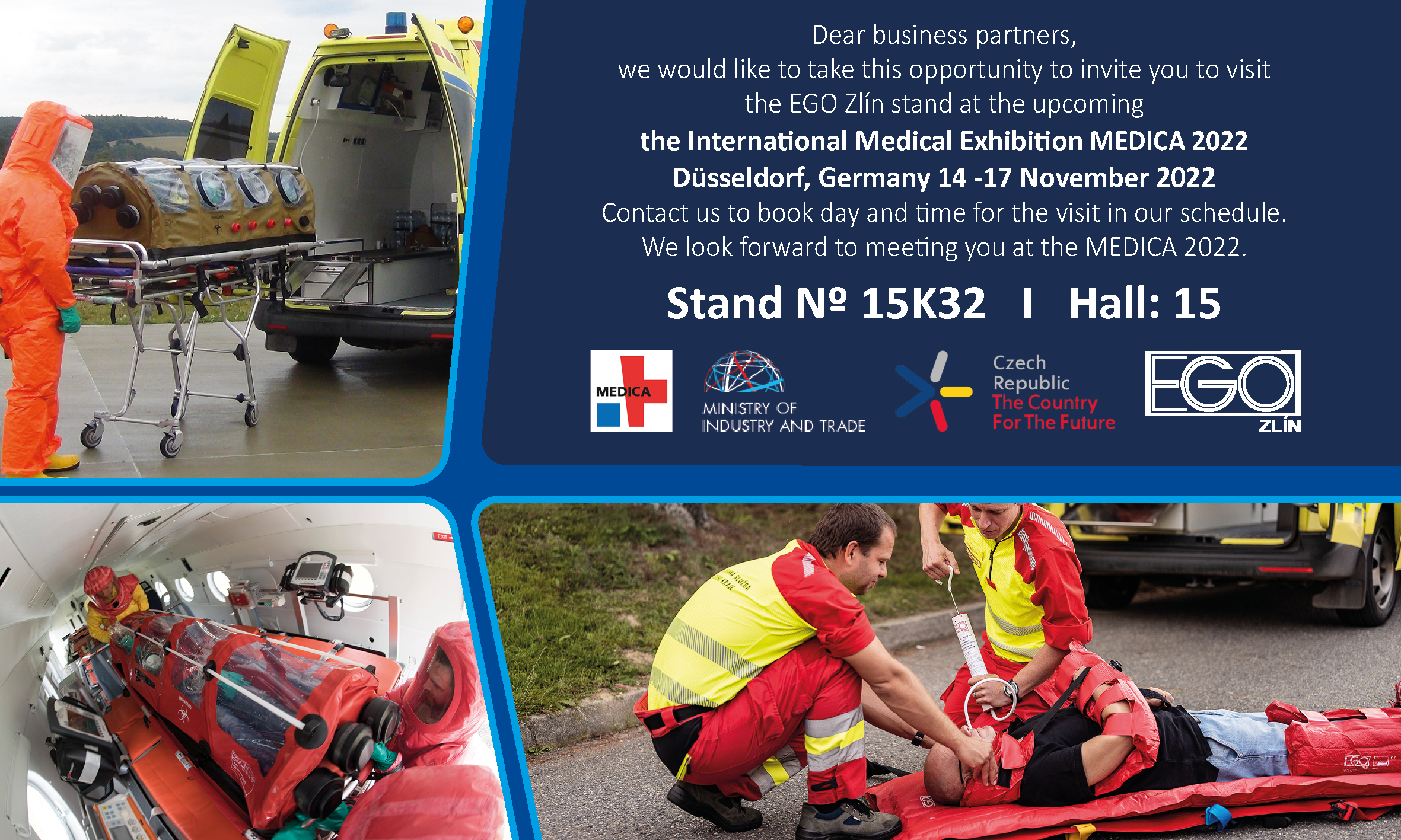